Hydrocodone is one of the most frequently abused opioid pharmaceutical drugs on the streets. Prescribed for the treatment of cough and moderate to severe pain, Hydrocodone has a number of analgesic and antitussive qualities but when abused can cause overdose, physical dependence and other serious side effects.

According to the DEA, “hydrocodone is the most frequently prescribed opiate in the United States with nearly 143 million prescriptions for hydrocodone containing products being dispensed in a single year.” The drug is marketed under several different brand names including Vicodin and Lortab. Unfortunately, opiates such as hydrocodone, though useful for treating pain, can produce euphoria in high doses and may be abused.

Hydrocodone abuse can lead to a number of potential complications within the body, in interpersonal relationships, with work and school, socially, emotionally, physically and psychologically. Some of the most profound dangers of Hydrocodone abuse include:

Use of Hydrocodone will result in an array of potential side effects. Some of the effects are short lived and will not cause immediate harm while others can linger on and may prove life threatening. Chronic or repeat use of Hydrocodone will lead to an increased tolerance, physical dependence and addiction. The most common effects of hydrocodone use include:

According to the Connecticut Department of Consumer Protection, when hydrocodone is taken for a prolonged time or excessive amounts are used there is a risk for the following long term effects:

Hydrocodone is prescribed for pain, but abuse of the substance can lead to addiction and other issues.

Hydrocodone addiction is often the result of taking this drug for a legitimate purpose such as for the treatment of pain following an injury or surgical procedure. Many users don’t realize that they are addicted until the drug use has spiraled out of control to a point in which they have suffered dramatic consequences such as legal troubles, relationship failures, financial problems or serious side effects.

The following signs of Hydrocodone addiction should be closely monitored if you or someone you know takes this medication on a regular basis:

According to Harvard Health, women who are addicted to hydrocodone, “take more than they intend, repeatedly try to cut down or stop, spend much time obtaining the drug and recovering from its effects, give up other pursuits for the sake of the drug, and continue to use it despite serious physical or psychological harm.” If you show any of these signs of hydrocodone addiction, seeking prompt treatment may salvage some of the pain and prevent you from further incurring consequences as a result of this terrible addiction.

Conventional treatment for Hydrocodone addiction involves a period of medical detox followed by counseling and therapy. According to the UCLA Dual Diagnosis Program, “opiate dependence can be too much for many patients to cope with in the short period of time (e.g., days) commonly allotted for detox. For this reason, some recovering opiate addicts may benefit from substitution therapy.” As such, many methods of hydrocodone addiction treatment involve the use of substitution therapy such as methadone, suboxone or subutex as a means of helping the user to cope with cravings and other symptoms while they receive treatment for the addiction.

Beginning hydrocodone addiction treatment for women will take place in a controlled, medically supervised program of detox. Although detox is not a solution within itself, it is the first step toward sobriety and it’s a necessary step to eliminate withdrawal symptoms and get your footing for the difficult but rewarding journey to recovery.

There is no single approach to detox that will work for every woman. Some will respond well to gradual tapering of the drug while others respond well to the use of replacement drugs such as methadone or Suboxone. These drugs are later tapered off to provide the woman with an ability to function and cope without the use of medications.

During detox, Clonidine may be prescribed for a short period of time to help lessen withdrawal symptoms and relieve some of the physical symptoms that make this period of time so challenging. Anti-anxiety medications are sometimes prescribed to help the woman relax and to reduce insomnia while anti-nausea medications can be used to effectively control moderate to severe nausea or vomiting.

According to Recovery Corps, “behavioral treatments, like cognitive behavioral therapy, teach the user how to avoid situations that could lead to drug use and how to cope with life’s pressures without the use of drugs.” Contingency management and other forms of therapy are also used to help patients overcome their cravings and underlying urges to use drugs by providing them with rewards for good behavior.

Many different methods of therapy and counseling have been proven effective in helping women to overcome hydrocodone addiction. Some of the more common treatment options include:

The methods of treatment and the means of therapy and counseling that work best for you will depend on a variety of different factors including:

Making the courageous decision to get treatment for hydrocodone addiction is the first step in the right direction. While it may be a long and difficult journey ahead, recovery is both rewarding and fulfilling and it’s well worth the effort. 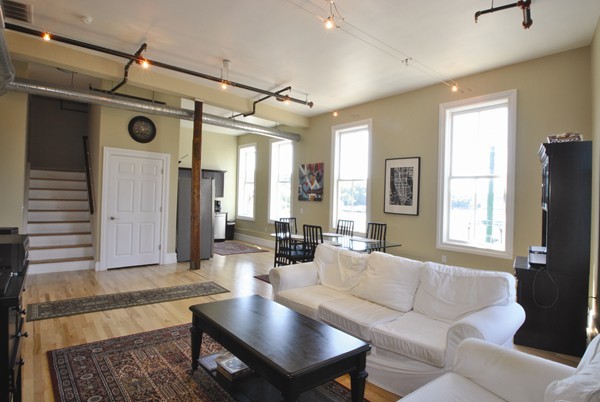